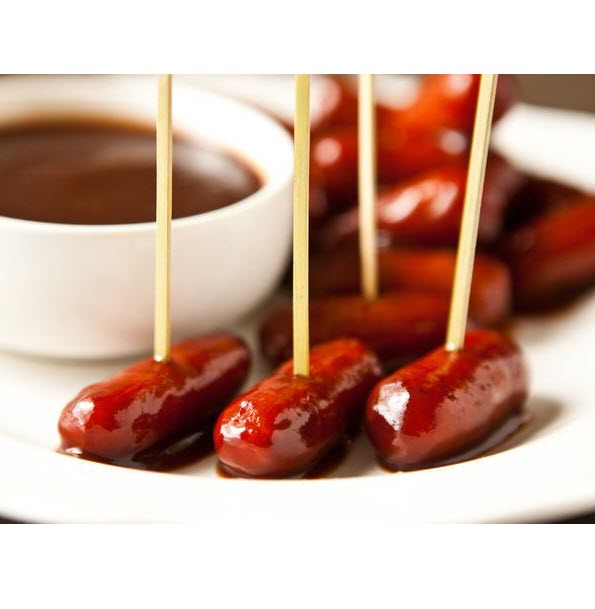 In Episode 6 of Somewhere in Time, Tim, Joe, Eric, and Keith discuss three more metal albums from the year 1988 – “Under The Influence” by Overkill,  “No Rest for the Wicked” by Ozzy Osbourne, and “Leprosy” by Death. This episode is a continuation of Somewhere In Time’s retrospective look at hard rock and metal albums that are celebrating their 30th anniversary.  Honorable Mention this episode: “Powertrip” by Ludichrist.

Hear all songs from this episode via Spotify! Episode 6 Spotify Playlist