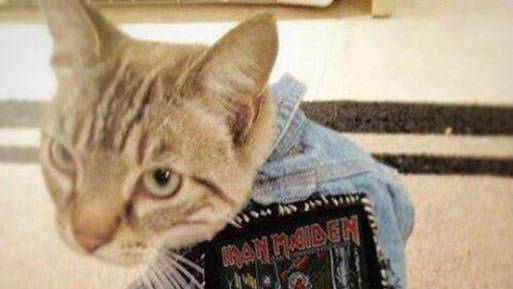 Tim, Joe, and Eric discuss three of their favorite metal albums from the year 1988 in the debut episode of Somewhere in Time – “The New Order” by Testament, “So Far, So Good…So What!” by Megadeth!, and “Hell-O” by GWAR!  It’s the first in a series of retrospective episodes which will celebrate the 30th anniversary of several classic metal albums. Other albums discussed as honorable mentions – “Refuge Denied” by Sanctuary, and “Power Metal” by Pantera.