Episode 2 – That Was Weird 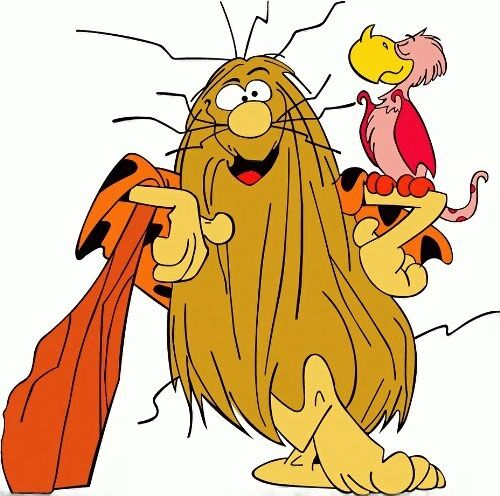 In this episode of Somewhere in Time, Tim, Joe, and Eric discuss one of their favorite metal albums from the year 1988 – The debut album from Danzig. It’s the second episode in a series of retrospective episodes which celebrates the 30th anniversary of several classic metal and hard rock albums. There are also two honorable mentions that are discussed – “Lies” by Guns n Roses, and “Dimension Hatross” by Voivod.